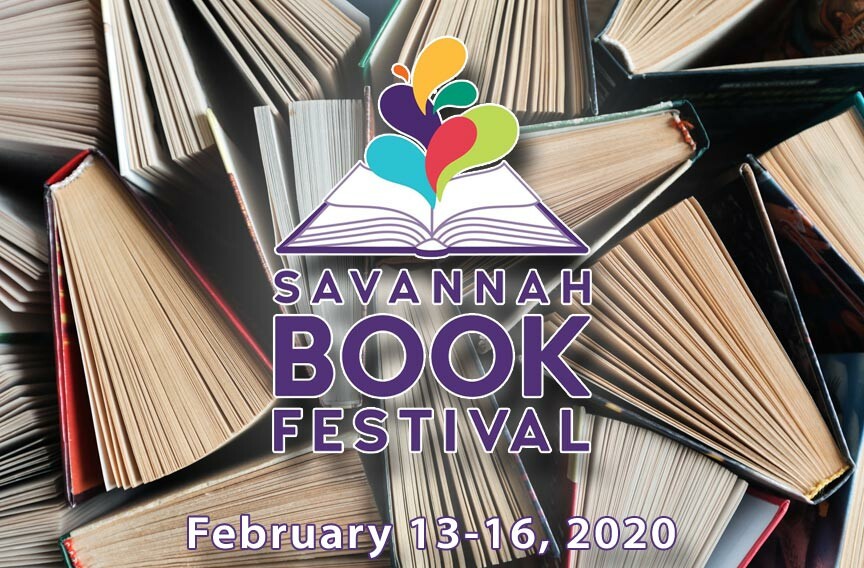 Savannah Book Festival is coming right up – February 13th through the 16th. Seminars, sales, and over 40 authors on hand for book signings and readings.

Savannah Book Festival (SBF) celebrates 13 years of bringing both new and award-winning authors to Savannah in 2020. The annual event is the perfect place to discover and buy new books. You can hear your favorite authors speak, collect their signatures, learn about the craft, and so much more! END_OF_DOCUMENT_TOKEN_TO_BE_REPLACED 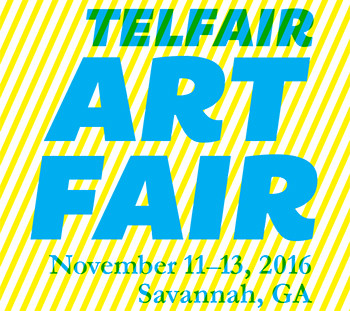 Are you a bookworm? During the winter months I love to curl up with a good book and a cup of something hot, allowing myself to become immersed in the story the author unfolds.

Next month is the return of the Savannah Book Festival, where authors from all over the nation will be in our city for book signings, readings and Q&A sessions. So circle the dates February 15 -17 for your opportunity to treat yourself or the bookworm in your family to a special weekend in Savannah. 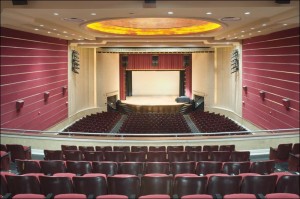 The Trustee’s Theater is hosting some of the events during the Savannah Book Festival, taking place Feb. 15-17, 2013

Less than a mile from our Historic District Inn, a 15 minute walk.

Telfair Square – 198 W York St. Less than eight blocks from the Trustee’s Theater, a 15 minute walk from our B&B.

Bobby Dean ~ Bobby Deen hosts “Not My Mother’s Meals” on the Cooking Channel. His new cookbook, From Mama’s Table to Mine, will be published in February.

Al Gore ~ Al Gore, vice president from 1993-2000 and Nobel Peace Prize winner is also the author of The Future, which is about political, economic and environmental change, released this January.

Jake Tapper ~ Jake Tapper recently joined CNN as anchor and chief Washington correspondent. He is a former senior White House correspondent for ABC News. The Outpost is about his experiences covering the Afghanistan War.