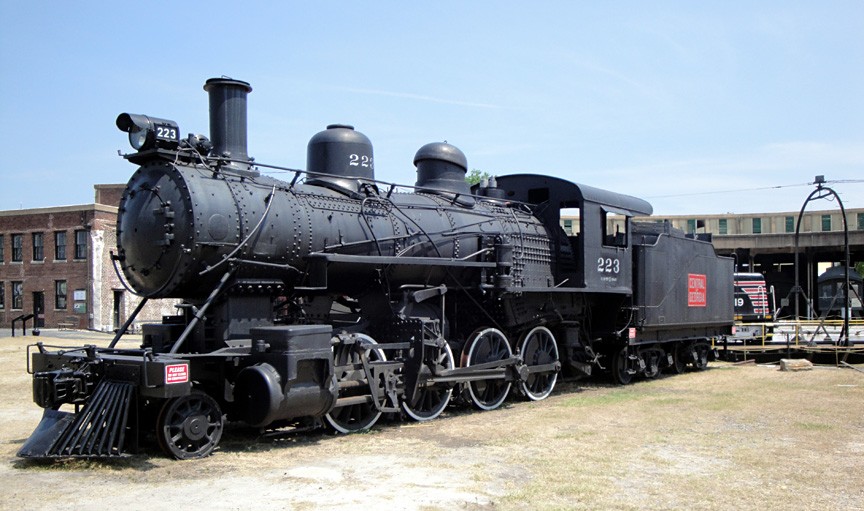 If you’re a railroad enthusiast – and honestly, once you get up close to one of these magnificent machines, who isn’t? – you’ll definitely want to make the Georgia State Railroad Museum part of your Savannah vacation.

At the Georgia State Railroad Museum – originally called the Roundhouse Railroad Museum because of the working roundhouse on the grounds – there are numerous interesting and informative railroad exhibits, steam locomotives, diesel engines, and both unused and historic rail cars. You can take train rides, go on guided tours, learn to run a handcar, and maybe even see a blacksmith demonstration or – best of all – see the fully operational train turntable in the roundhouse in action!

With a wide selection of fascinating daily activities available, there is always something exciting to see or do at the Georgia State Railroad Museum!

Savannah Railroad Museum
655 Louisville Rd.
Savannah, GA 31401
Be sure to check the site for hours as well as train ride and program schedules: chsgeorgia.org/Railroad-Museum.html