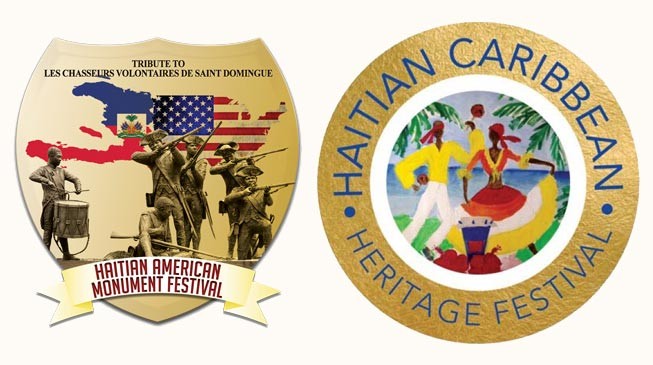 The 10th annual Haitian Memorial Heritage Festival honors one of the few black regiments to fight on the American side during the Revolutionary War. These brave, volunteer soldiers  were recruited from Haiti, then known as the French colony of Saint-Domingue.

Les Chasseurs-Volontaires de Saint-Domingue were part of the force supplied by our French allies. The group of all volunteer soldiers made up ten companies of light infantry. This force was not only the largest black regiment to serve during the American Revolution, it was also the largest military unit serving during the Siege of Savannah!

After the war, many of these men were instrumental in liberating Saint-Domingue from slavery and French rule. Their brave actions helped America gain independence and created the first majority-black republic in the western world: Haiti.

The monument to these soldiers is located in Franklin Square, on the west side of City Market. Before its dedication, most people in U.S. had never even heard of the volunteers from Saint-Domingue. The monument and annual celebration in Franklin Square have helped to erase this oversight.

Franklin Square is adjacent to the First African Baptist Church, founded by slaves in 1773. Attendees to the anniversary celebrations in Franklin Square will also benefit from a visit to this stirring, historical church.

Friday, October 6th – Haitian Memorial Heritage Festival
10am: Haitian Parade from Jewish Cemetery to the monument site in Franklin Square
11:30am: Brunch
6pm: Symposium – The Ties that Bind Us

Haitian Memorial Heritage Festival Lodging
McMillan Inn is a historic Savannah B&B offering modern amenities and classic style infused with that personal touch. Our convenient location in Savannah’s Landmark Historic District means most of what brought you here in the first place will be just steps away. Let McMillan Inn help you to make the most of your Savannah getaway. Book your stay today!