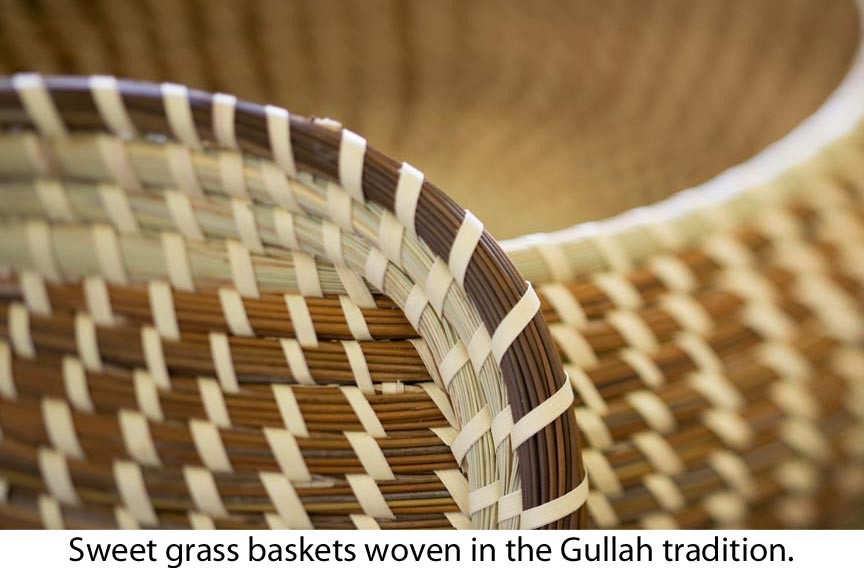 Savannah’s Pin Point Heritage Museum is your doorway to the tiny African American community of Pin Point and the creole Geechee/Gullah culture of the Lowcountry.

Pin Point is a unincorporated community located just a few miles south of Savannah on the banks of the Moon River. If the name sounds familiar to you, it may be because it is the birthplace of U.S. Supreme Court Justice Clarence Thomas.

Pin Point was founded in the 1890’s by the first generation of freed slaves. Isolated for nearly a century, the people within developed their own, creole language and way of life: becoming the Gullah/Geechee.

Gullah/Geechee refers to what is essentially the same group of people but split by state lines.

“Gullah” refers to an African-American, creole, island people of South Carolina’s Lowcountry. “Geechee” refers to the same group of people … but living in the Georgia Lowcountry.

Gullah/Geechee culture can be traced back to the West Africans slaves who worked island plantations along America’s southern coast. The Gullah region originally stretched along the coast from Florida’s Jacksonville area to Cape Fear in North Carolina. As you can imagine, this included some of the South’s biggest, richest plantations. Today the region has shrunk to just Georgia and South Carolina Lowcountry.

The museum, itself, is housed in the historic and refurbished A.S. Varn ∓ Son Oyster and Crab Factory. The building adds to the experience via the history of Pin Point’s now long-expired seafood economy.

The museum is open from 9am to 5pm, Thursday through Saturday.

No matter what you want to do or where you want to go in the Savannah area, McMillan Inn is here for you! What better compliment to your Savannah getaway than to stay in a historic Savannah bed and breakfast? Our comfortable accommodations offer you classic and modern comforts in true Southern style. Book your stay at McMillan Inn, now!