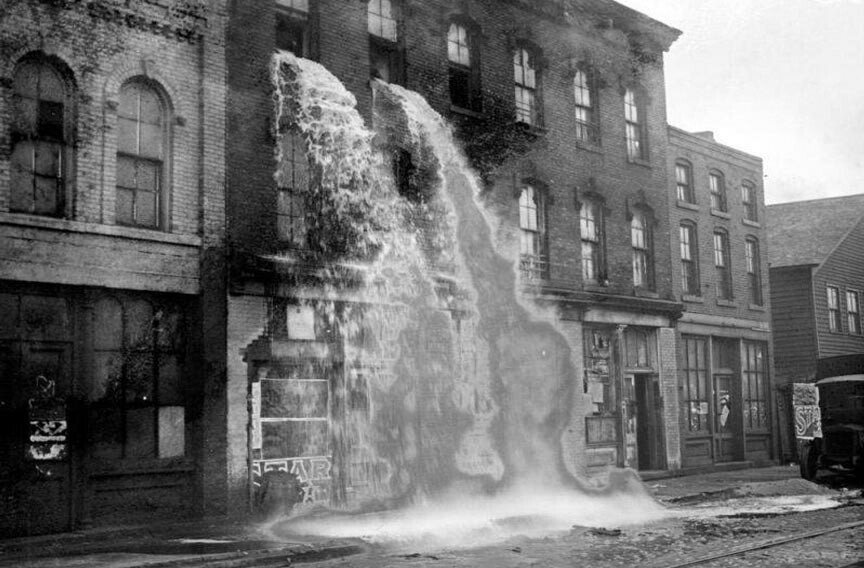 As the first American city to sign an order criminalizing alcohol, Savannah is the perfect home for the world’s first museum on the subject. 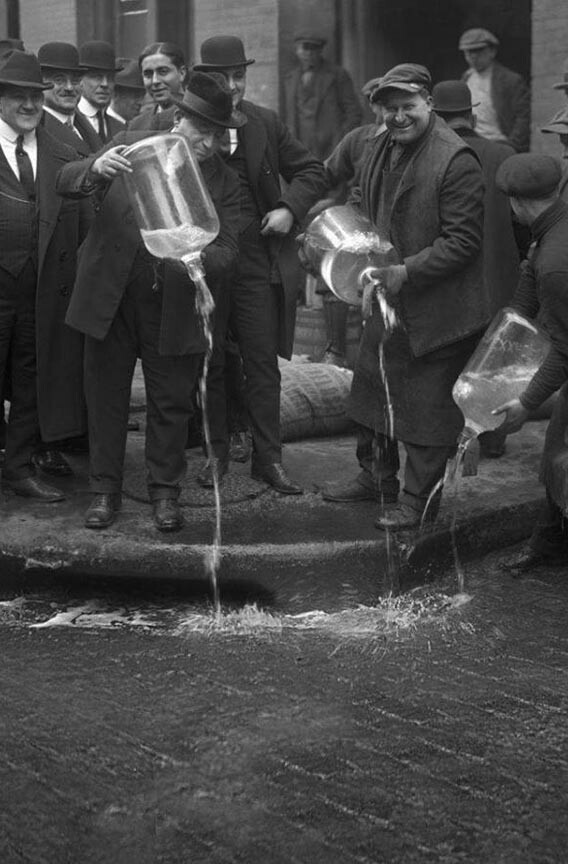 The facts, famous figures, and legends of prohibition are both endless and endlessly fascinating. The two-story, 5,500 square-foot museum is
located in Savannah’s City Market and contains numerous immersive galleries. Each has a story to tell through artifacts, photos, videos recordings, reconstructions, and life-size wax figures.

Visitors will see the life-size dioramas of anti-alcohol rallies, the passing of the 18th Amendment, gangsters, flappers, rum runners, and more. The true story of America’s struggle with the liquor question comes to life at the museum.

Costumed, living history performers make it possible to meet and hear from several historical figures of that time period. Folks like Billy Sunday, hatchet-wielding Carrie Nation, Will the Moonshiner, Adolphus Busch, and more. You can even have your picture taken in a line-up with Lucky Luciano, Al Capone, and Bugs Moran.

The Museum Theater screens a film about the unintended consequences of prohibition during the day and historic and vintage films at night. Perhaps best of all, the Museum Speakeasy is fully-functioning and fully-stocked, offering prohibition-era cocktails. 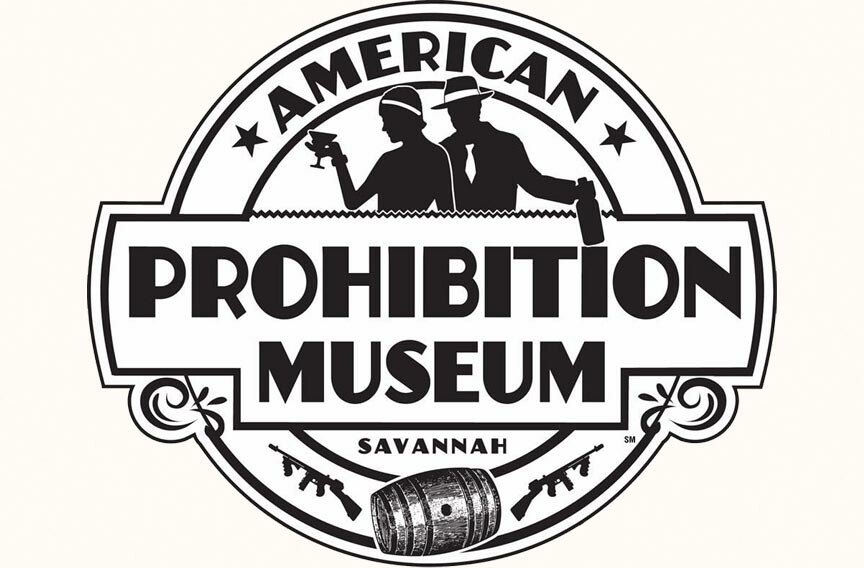 The American Prohibition Museum is located in the City Market at 209 W Saint Julian St, less than ten minutes drive from our Savannah bed and breakfast, McMillan Inn.