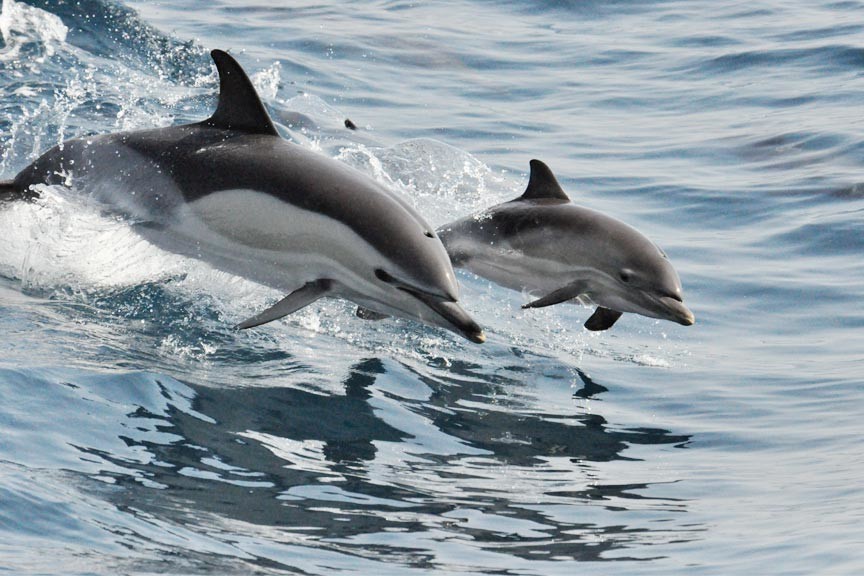 Take a cruise in the waters around Savannah’s historic waterfront and see wild dolphins in their natural habitat during a Savannah dolphin tour!

Do you enjoy wildlife and boat cruises? If so, booking a Savannah dolphin tour is an absolute must. Atlantic bottlenose dolphins are extremely common along Georgia’s coast. These fascinating and playful creatures range in size from 6 to 12 feet long and can weigh as much as 800 pounds.

Though these beautiful aquatic mammals can often be spotted from the shore, there is no better way to see them than from the water. END_OF_DOCUMENT_TOKEN_TO_BE_REPLACED 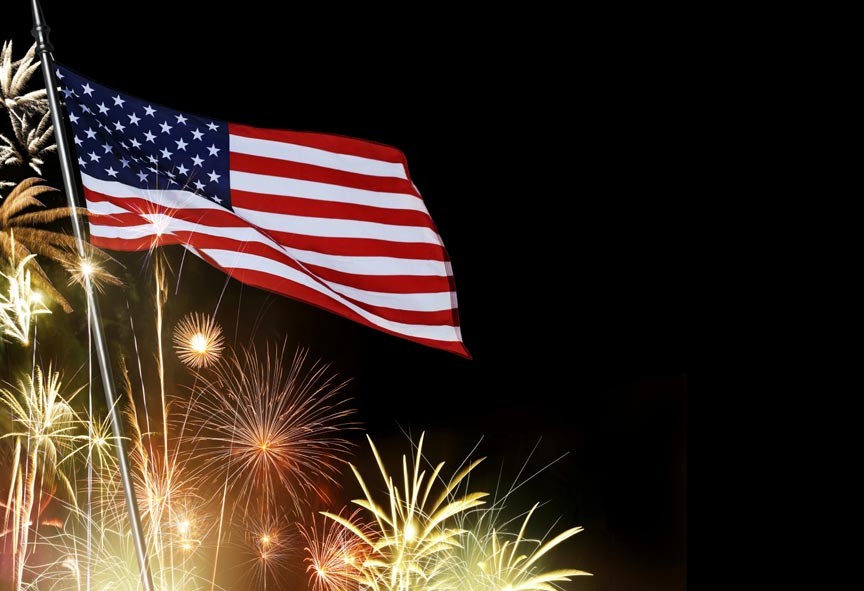 There’s always something to do here but – during a Savannah 4th of July? There’s so much going on it can be hard to choose!

Savannah is one of America’s most historic cities and, as such, goes all out on patriotic holidays like Independence Day. There can be an overwhelming number of things going on. While many of the smaller and lesser known attractions are also worthy of attention, there’s a reason why certain events attract more people – here’s our short list of the biggest attractions on a Savannah 4th of July. END_OF_DOCUMENT_TOKEN_TO_BE_REPLACED 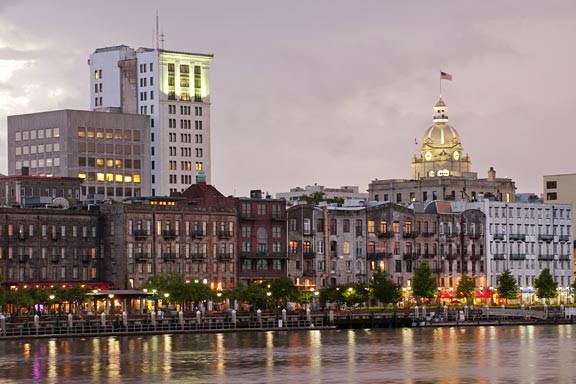 The busy, nine-block, waterfront stretch along the Savannah River, known as Savannah’s River Street, was once a bustling, gritty wharf area that slowly grew into a district of prosperous cotton warehouses as trade flourished. By the end of the Civil War, however, the area fell into disrepair. It remained run down until the mid-70’s, when the Riverfront Urban Renewal Project was begun. END_OF_DOCUMENT_TOKEN_TO_BE_REPLACED