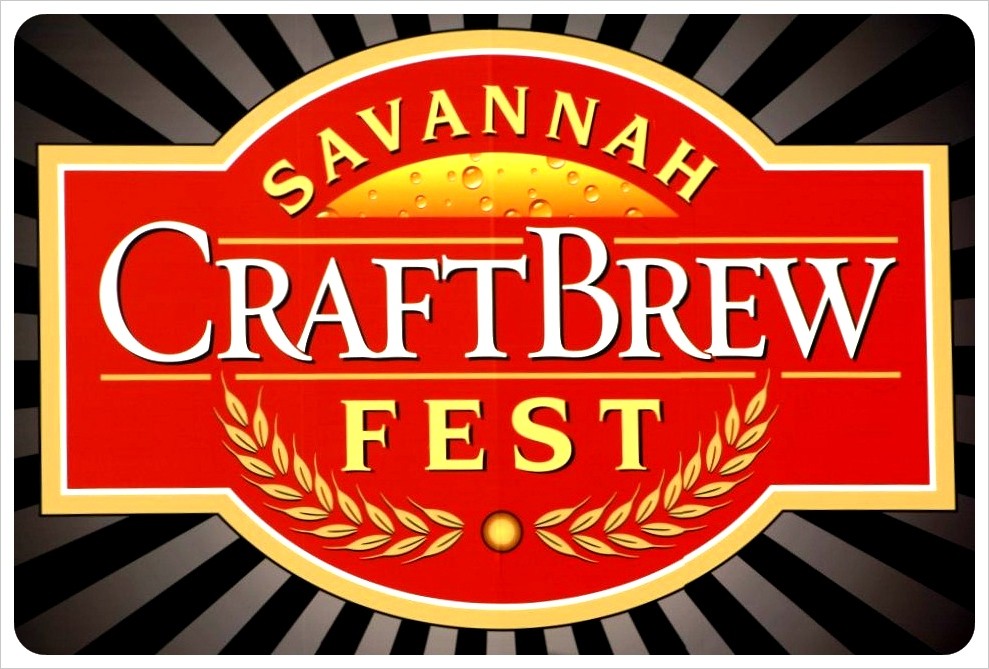 More than 150 different, world-class craft beers, ciders, and even meads from 60 different breweries will be on hand at this year’s Savannah Craft Brew Fest, scheduled for Labor Day Weekend, September 3rd, 2016.

The 9th annual Savannah Craft Brew Fest continues its tradition of unlimited, 2 ounce samples of craft beers for the cost of admission. Your ticket purchase also gets you an official, 2-ounce, souvenir sampling glass, festival guide, and access to the educational seminars.

Other attractions at the 2016 Savannah Craft Brew Fest include the Beer Mixology Garden, a Mead Garden, Import Beer Garden, and Cider Garden. There will also be a Cornhole Tournament and an enclosed Cigar Tasting area.

Along with some scheduled live entertainment, the popular Silent Disco will also return. The Silent Disco is a headphone dance-party: pop-on the headphones and dance away without disturbing those who would rather converse. A great idea!

The educational seminars in the Sam Adams tent will provide tips on beer tasting, pairing beer with food, selecting the perfect glassware, beer history, along with news and trends of the craft brewing world.

Held at the Savannah International Convention Center with Savannah’s skyline serving as an elegant backdrop for the festivities. What better way to celebrate the end of summer and harvest season than attending this Labor Day Weekend festival?