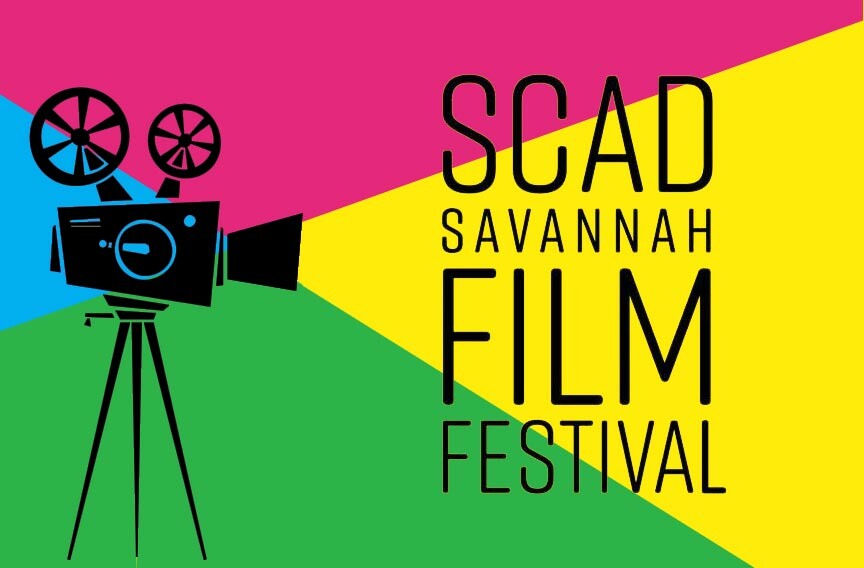 It may be autumn but it feels like festival season with all the things to do and see in Savannah at this time of year. Before you know it, we’ll be celebrating Thanksgiving, then the end of the year holidays.

If you’re thinking of a Savannah escape, now is the time to make those plans before all the best accommodations are spoken for. END_OF_DOCUMENT_TOKEN_TO_BE_REPLACED 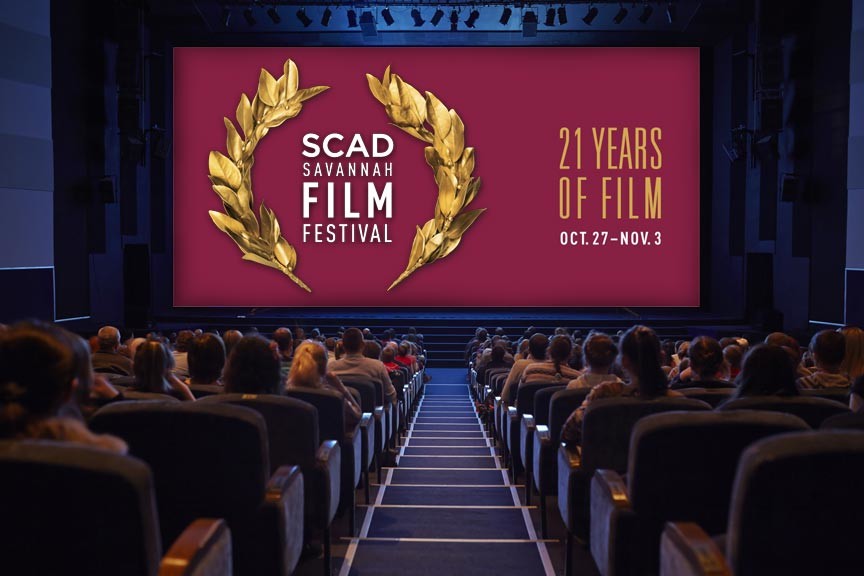 Come to Savannah this October for the 21st annual SCAD (Savannah College of Art and Design) Savannah Film Festival- a week-long celebration of the cinema! October 27th through November 3rd, 2018.

If you’re a film buff, you do not want to miss this event! More than 50,000 people attend the annual event – and who can blame them? Savannah Film Festival is 8 full days of documentaries, short films, student films, animated works, and even big Oscar contenders. Previous years have screened such big hits as “La La Land,” “Moonlight,” “Arrival,” and “The Shape of Water.” END_OF_DOCUMENT_TOKEN_TO_BE_REPLACED 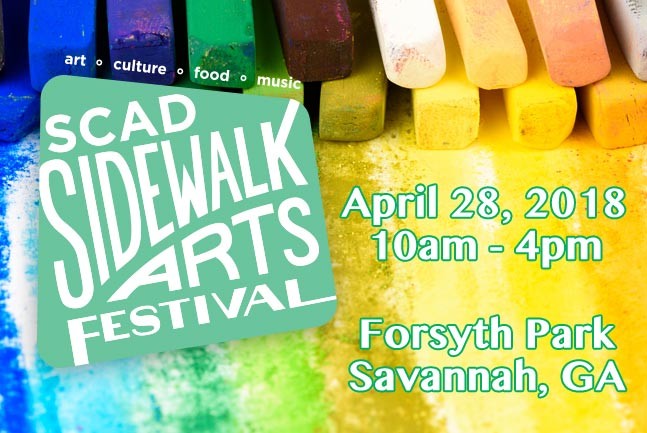 The annual SCAD Sidewalk Arts Festival draws out a host of talented SCAD students and alumni to create some of the most amazing chalk art you’ve ever seen. Saturday, April 28th, 2018 in Savannah’s Forsyth Park.

The annual SCAD Sidewalk Arts Festival in Forsyth Park is one of the most amazing chalk art events around. The Savannah College of Art and Design (SCAD) holds the event every year, transforming Forsyth Park’s paved walkways into an open-air art gallery. END_OF_DOCUMENT_TOKEN_TO_BE_REPLACED 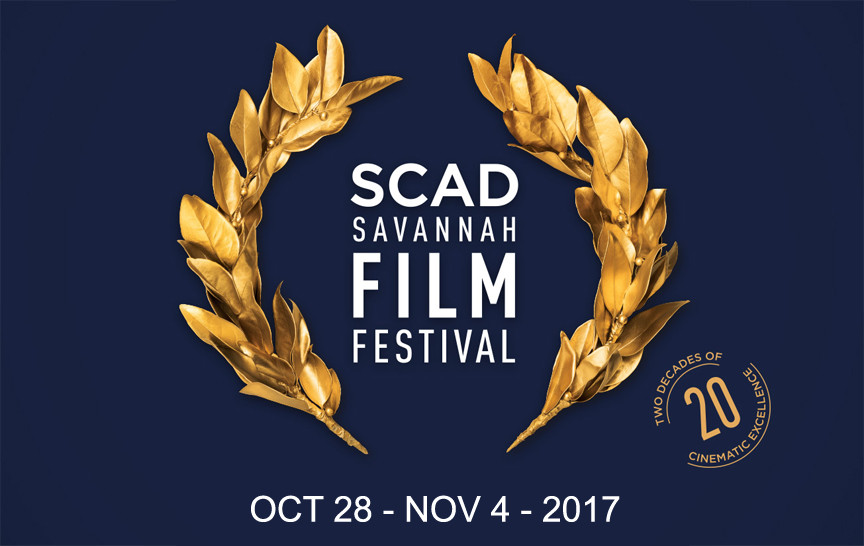 What do Salma Hayek, John Boyega, Holly Hunter, Robert Pattinson, Aaron Sorkin, and Patrick Stewart have in common? They’re all going to be at the 2017 SCAD Savannah Film Festival as honored guests! Will you be there to greet them? October 28th through November 4th, 2017 in Savannah GA. 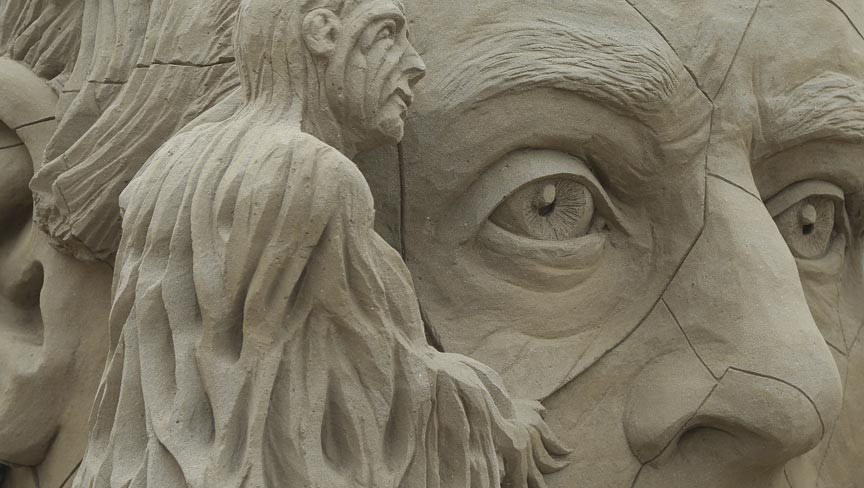 The SCAD Sand Arts Festival is the annual sand sculpture contest from the Savannah College of Art and Design that brings together outstanding, temporary displays of three-dimensional art and a day at Tybee Island’s lovely North Beach – this year on May 6th, 10am to 5pm!

Any child who has spent time on a beach has likely packed a little damp sand together for a crude sand castle creation or two but there’s a world of difference between what little Timmy creates on the beach and the fantastic creations you’ll have the opportunity to watch rise from the sand during the SCAD (Savannah College of Art and Design) Sand Arts Festival! END_OF_DOCUMENT_TOKEN_TO_BE_REPLACED